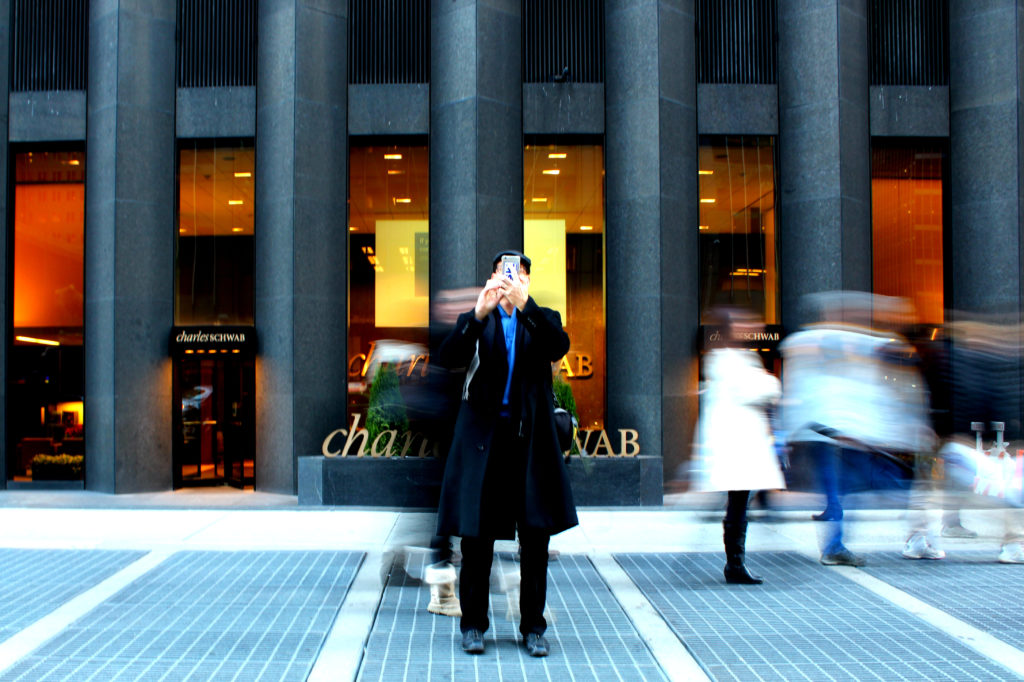 BlackBerry, the phone for business folks and superstars. And for a period it also became the ‘it’- phone amongst the broader public. During my first years as a uni student, I was the proud owner of two blackberries models. The last BlackBerry I owned was the BlackBerry Storm, a full-screen model without a keyboard. However, the era of the BlackBerry didn’t last.

The year 2017 might be the year that the BlackBerry smartphone makes its comeback, on the market for the broader public, with their latest model: the BlackBerry KEYone. This is the first model that was produced by TCL, A partner company to BlackBerry.

The BlackBerry KEYone is one of the most recent models to enter the market. With the release date being April 28th, 2017 The United Kingdom was the first country in Europe to sell this phone. Good news for Dutch BlackBerry lovers, in June the BlackBerry KEYone will be available in the Netherlands as well. You can expect to pay around the 600 euros.

A pretty new aspect of the current BlackBerry model is that they run on Android OS (the KEYone specifically on 7.1 Nougat). Which personally I see as a huge plus, seeing how you’ll be able to easily access a multitude of apps. I myself am team Android, so whether a phone runs on it plays a huge factor in my decision to purchase a particular device.

This phone also comes with a touchscreen, 4,5 diagonal screen with a 1620 x 1080 IPS LCD resolution. However, the main feature that BB fans appreciated in the past, the physical QWERTY keyboard, is still incorporated. Not just incorporated, but more advanced. The keyboard has a fingerprint sensor, functions as a trackpad and can be used as a shortcut to your widgets and apps. I myself am one of those overly clean people that can’t stand a screen with smudges, so a keyboard for typing and scrolling is a plus for me!

This phone looks sturdy, I mean this in the most positive way, and elegant. The phone has an aluminum frame, a soft back, and an impact resistant display.

The return of the BlackBerry might be a stretch, but I do think that this phone has pretty favorable features, which makes it a good contender to the other brands out there.

Let us know what you think, would you purchase this BlackBerry?

Check the KEYone out here: http://www.blackberrymobile.com/