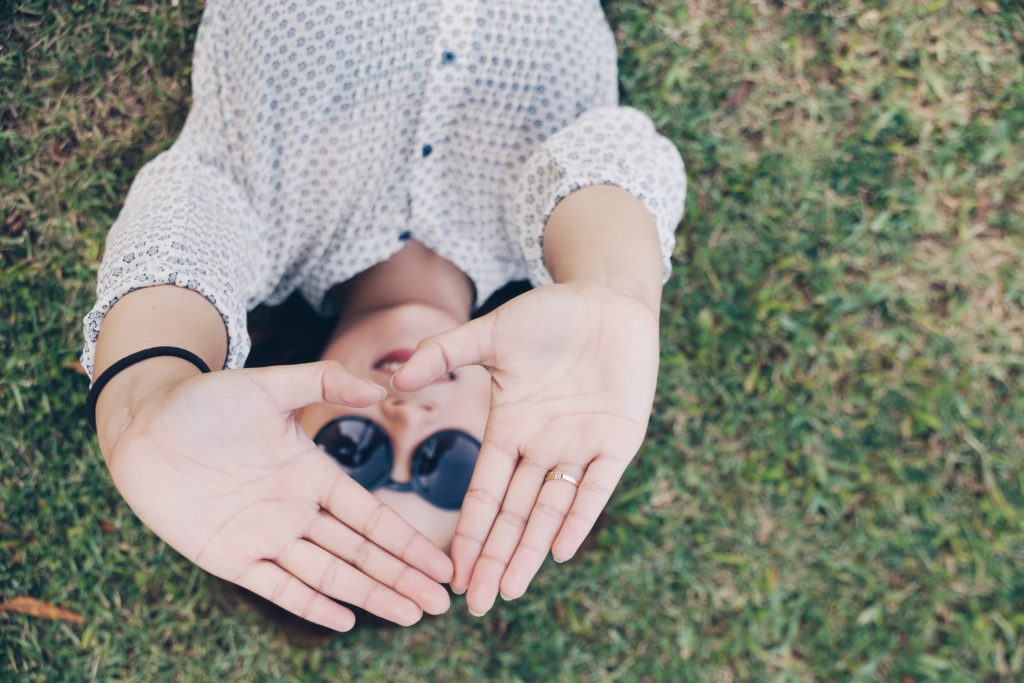 1990, the glorious year I was born. Growing up I got to wear those frilly white socks, you had to fold over. I rocked on Nsync, the Backstreet Boys and the Spice Girls (in my bedroom, not in public on account of being a shy kid) and had two pairs of those sky-high spice girls- shoes. The 90’s and early 00’s where, I might be biased, AWESOME! Lately, I find myself missing some of the greatness that period had to offer.

I don’t want to say that music is not good these days, however, sometimes I can’t help but compare the current tunes to the 90’s and early 00’s classics. It might just be me getting older, but more and more I find myself listening to the boy- and girl-bands of ‘my day’: Nsync, The Backstreet Boys, 98 Degrees, The Spice Girls, Destiny’s Child, En Vogue, and so on. I don’t know what it is, but One Direction just doesn’t have the same vibe.

Obviously, change is good. New developments in music are not a bad thing, however, I feel like music now is more about sick beats than anything else. Even Beyonce seems to just sort of ‘scream’. No offense B- fans! But I haven’t heard an amazing ballad or a good slow jam in a while.

So, I turn to the (early) hits of the greats of my time: Britney Spears, Christina Aguilera, Aaliyah, Ashanti, Usher, and this list can go on for a while. The whole package was there: the instruments, beats, voices, lyrics; and let’s be fair the moves and video clips were perfection!

Let me start by saying I’m a big fan of fantasy and science fiction. I don’t care whether we are talking books, series, or movies. This has been the case since I was a kid. So, the 90’s and early 00’s were amazing, when it comes to good long-lasting series as some of the hit series were supernatural. Buffy the Vampire Slayer, Angel and Charmed were series I stayed home for. Yeah, remember those these when Netflix, streaming and watching stuff on demand was not a thing…

Buffy and Charmed are series I re-watched from A to Z, multiple times. Still, when I feel like watching a good supernatural ‘saga’ I turn to these worlds of vampires and witches.

Like I said before, this might just be me as I am getting older. I mean when you start saying: ‘in my day…’ or ‘back in the day’ you are definitely, (almost) thirty or older. What can I say, I just love the 90’s!

What are you missing from the past? Let us know in the comments!