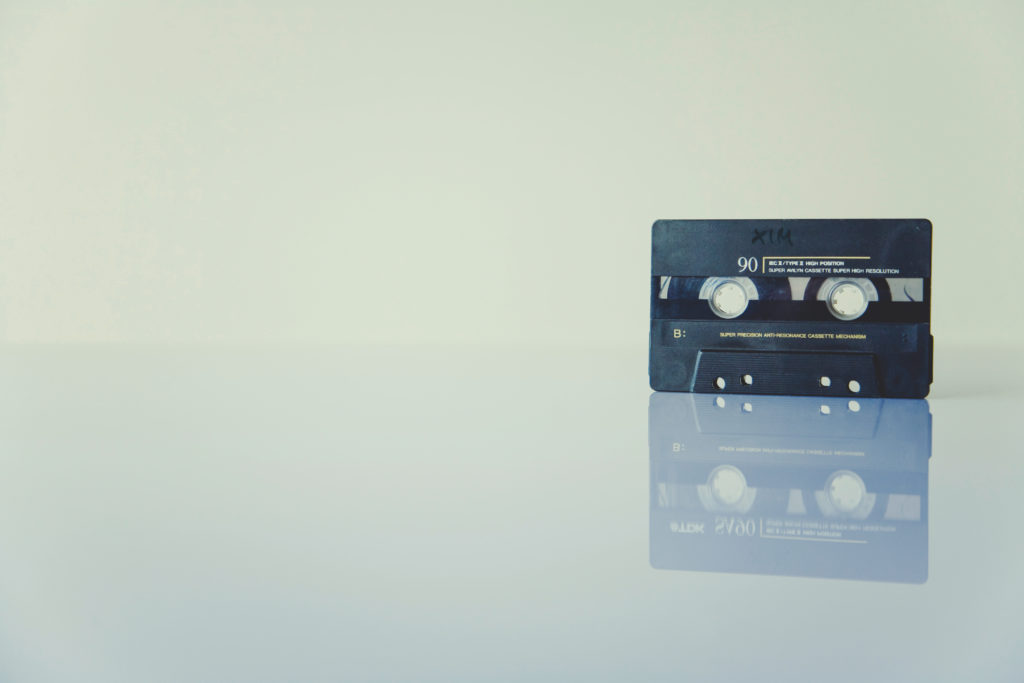 Last week I wrote a short post on the heavy subject of (teen) suicide. It was my response to the, by now, very popular series 13 Reasons Why. This week I’m sharing my thoughts on the phenomenon slut-shaming.

Slut- shaming. To me, the practice of shaming people for personal choices related to ones dating- and sex live makes no sense. Also, let us not kid ourselves; often women are on the receiving end of this form of bullying. Promiscuous guys…bad boys living the ‘rock and roll’- lifestyle…I mean does it get any hotter? Let it be noted that part of me is being sarcastic. The other part? Let’s get back to the point, shall we?

Slut-shaming and other forms of bullying often play a factor in suicide stories. It should be reason enough to take a hard look at ourselves when it comes to how we treat others.

However, what I don’t get about slut-shaming? It’s hypocrisy of the highest order. We live in a world wherein people love sex. Sad fact: sex sells. If you know the right people a tape or picture could make you a superstar. Sex is literally everywhere around us. So, why target and hurt women based on their actual or presumed promiscuity? Where does the need to single out women and use movies, pictures, rumors or knowledge of said woman’s lifestyle as a tool to make her feel small come from? Women are especially good at hurting other women in this particular manner. A sad consequence is that there are quite some guys out there that see and treat these singled out and slut-shamed women as nothing more than an object, which 13 Reasons Why depicted pretty good.

Like, I guess, most women I like to look and feel beautiful and sexy (within reason), but there are certain things I would never do because of personal beliefs, but also because I’m paranoid. So, when I hear stories of leaked videos or pictures, depicting something sexual, or when I look at choices other people make in this regard part of me is judging the person in question.

Let me clarify; I’m a firm believer of freedom of choice. As long as people don’t harm others, they should live their lives the way they want. No real judgment coming from me. However, I might question that person’s self- interest, and lack of knowledge when it comes to human nature. It seems obvious to me that people, as much as you love them and they love you, are just people. People can turn on you. Yes, I have trust issues, but seriously why give anyone the tools to harm you or your reputation.